A technology developed at the University of Houston that shows promise for cancer therapeutics was exclusively licensed to Tomahawk Oncology, Inc. for commercialization.

Tomahawk Oncology formed as an early-stage biotech company in 2017 with the purpose of commercializing an oncolytic virus technology developed by UH biochemist Dr. Shaun Zhang. Professor Zhang’s research focuses on the development of novel biotherapies for cancer treatment, specifically for solid tumors.

The oncolytic virus technology developed by Zhang uses a mutant Herpes simplex virus to treat cancer. The technology has proven far better efficacy at killing cancerous tumors than modified HSV-1 derived OVs, such as T-Vec OV (Amgen), which is already at market. The technology works by enhancing the immune system’s ability to fight cancerous cells, with the added benefit of minimizing the side effects of today’s treatments.

If commercialized, the technology would be the world’s first oncolytic virus administered both systematically and locally to kill cancer cells. The technology already has multiple patents issued and filed across the world.

Zhang is working with Tomahawk Oncology chairman Guy DiPeirro to commercialize the technology. DiPeirro is a seasoned inventor with seven U.S. patents and 10 foreign patents. He previously served as executive vice president and general counsel of AMGI Capital. Prior to that, he was a corporate M&A and technology licensing attorney at both Sidley Austin and Hogan and Hartson, where he represented Columbia University to create, incubate and fund companies based on new technologies developed at the institution.

“I’m glad to have this opportunity to work together with Mr. DiPierro, who is a visionary entrepreneur, to translate this unique oncolytic virotherapy to clinical application to benefit patients with many malignancies with poor prognoses,” said Zhang, MD Anderson Professor and Director of the UH Center for Nuclear Receptors and Cell Signaling.

Tomahawk Oncology is currently in the fundraising stage to initiative clinical trials. 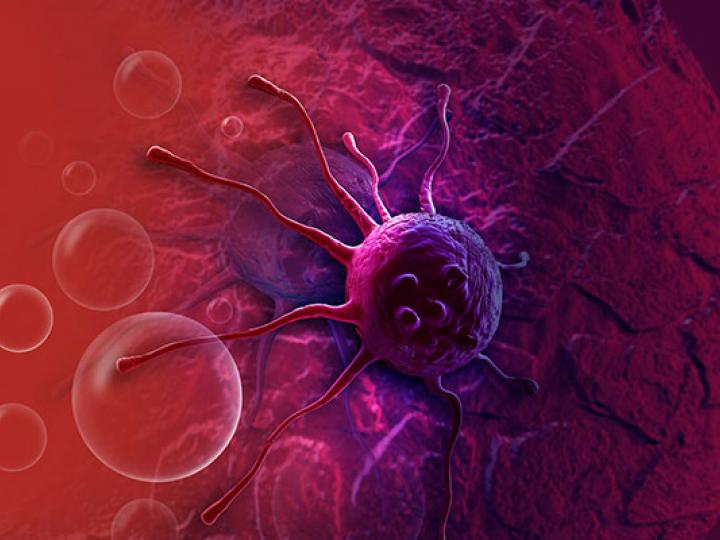