Skip to main content
Startup Pains: The Patience of Launching a Startup

"In this month’s installment of Startup Pains, we were treated to an informative presentation by the charismatic Shay Curran, professor of physics, associate director of the UH Advanced Manufacturing Institute, and CEO and Chairman of Integricote, Inc. Professor Curran spent the evening speaking at length about his long, arduous road to launching Integricote.

Integricote is a nanotechnology company breaking new ground in the nanomaterials world by developing market-proven, nano-enabled, reactive, non-film-forming sealers and stains that protect porous substrates like natural stone, concrete, or wood from the detrimental effects of water ingress. Particularly, Integricote has developed its own line of reactive penetrating sealers, called CaraPro.

Professor Curran demonstrated for the enthralled audience how his company’s patented nanotechnology works. He showed everyone a common bath towel sprayed with Integricote’s CaraPro sealer, and poured water over it. The water virtually bounced off the fabric and the towel remained as dry as it was before the water was applied. This is the same coating his company uses to prevent wooden structures from water damage.

He also expanded on the five major steps he took on his road to launching his successful startup: discovering tech, building an IP portfolio, validating tech in labs, identifying opportunity for commercialization, and finally, starting his startup.

Professor Curran espoused the virtues of patience on the path to starting a company.  “It takes time to go from conception to application,” he said. “If somebody tells you that you’re going to turn a profit in two or three years with your technology; it’s fiction. If you know a way to do this then you need to tell me because I’m getting old really fast!”

The highlight of the evening came when Professor Curran gleefully divulged that First Colony Mall has signed Integricote to its first big contract, in which the company will coat a series of walls totaling 11.5 miles with CaraPro sealer. Certainly a giant step forward for one of UH’s premiere startups. Integricote is one of the many innovative companies currently operating out of UH’s TechBridge district.

Startup Pains is a monthly discussion at UH’s Technology Bridge in which entrepreneurial scientists share their experiences running science-based businesses. The event is open to entrepreneurs of UH startups and any UH leaders seeking to network with university based startups." 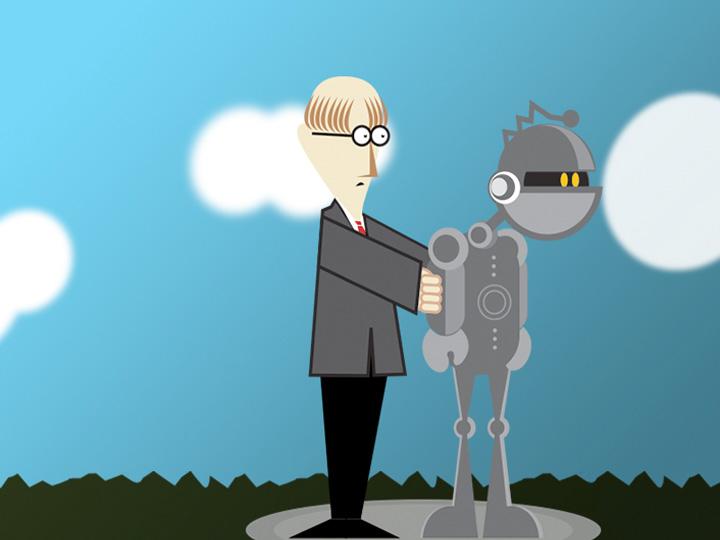