Element Resources is a producer and supplier of renewable energy. They produce hydrogen from renewables for mobility, power production and energy storage.

The company is currently investigating a new technology developed by Zhifeng Ren, Ph.D., the M.D. Anderson Chair Professor of Physics at the University of Houston. This technology can split seawater into hydrogen and oxygen, and the hydrogen will be captured, stored and then used for energy generation.

“Dr. Ren’s technical prowess has led to several patents and we have options to license those patents,” said Steven Meheem, chief executive of Element Resources. “We see the technology developed by Dr. Ren and his group as ‘game changers’; the ability to split seawater and accelerate the reactions for hydrogen production from water splitting is transformative in accelerating the energy transition.”

Not only will this new technology benefit Element Resources, but it will also help the City of Houston by keeping it at the forefront as an “energy center.” Meheem believes this research will be critical for the emerging world-wide energy pathway.

“The benefit [this technology brings] to Houston is not only in the prestige of our university, but overflows into the community with new jobs and opportunities created,” he said. “This technology, when commercialized, will have a meaningful positive effect on our business and the energy transition.”

According to Ren, this technology can be used by anyone in the world on hydrogen production using electrolysis of water. 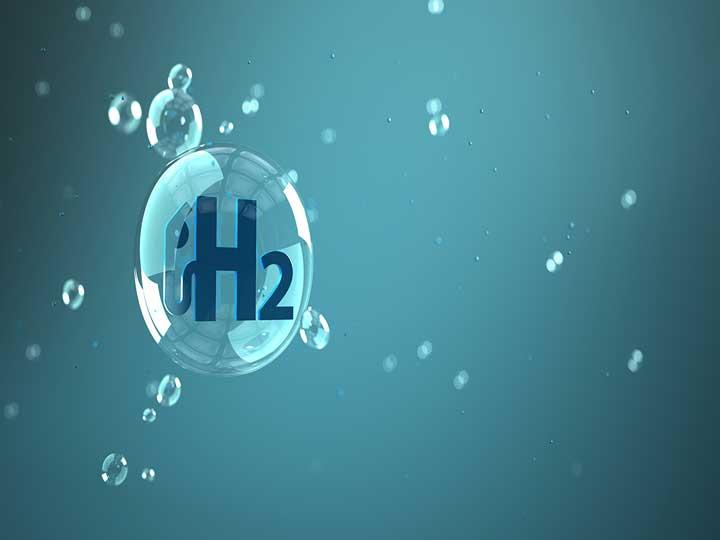